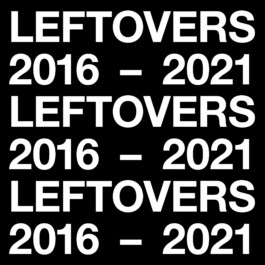 'I started Leftovers in February 2016 as an attempt to find a community for electronic music in Leeds. Since then its format has changed gradually from a weekly club night to a mix series to a label and radio show.

In 2017, I really feel like I found what I was looking for with the project when I joined Mutualism. Over the years my involvement in Mutualism got more and more, to the point where Leftovers no longer made sense as a separate entity. Also, on a more personal level, as I’m leaving Leeds and it’s always felt so anchored to the city it feels like the time has come to bring it to a close.

This datastream, first broadcast on Sable Radio, acts as an audio diary of the past 5 years of Leftovers existence. Pulling together a collage of radio, mixes, live sets, podcasts, releases and noisy club videos in an attempt to highlight and archive some of it’s best moments.

I’ll never be able to put into words what it’s meant to me to work with anyone who’s been involved with Leftovers, which is why I’ve made this datastream instead... It’s taught me so much, both personally and professionally, and I feel super grateful to have been able to meet and work with so many incredible people.

A huge thank you to everyone who played at or came to an event, made or listened to a mix, let me release their music or bought that music. I hope this mix expresses my gratitude far better than I ever could in words.' - BFTT

LOFT - i'm having a great time bc you're fucking broke

Burning Pyre - The Essence Of Objectivity

SUDA - Sleep At Mine

Anna Peaker - It Doesn’t Hurt To Fall Off The Moon 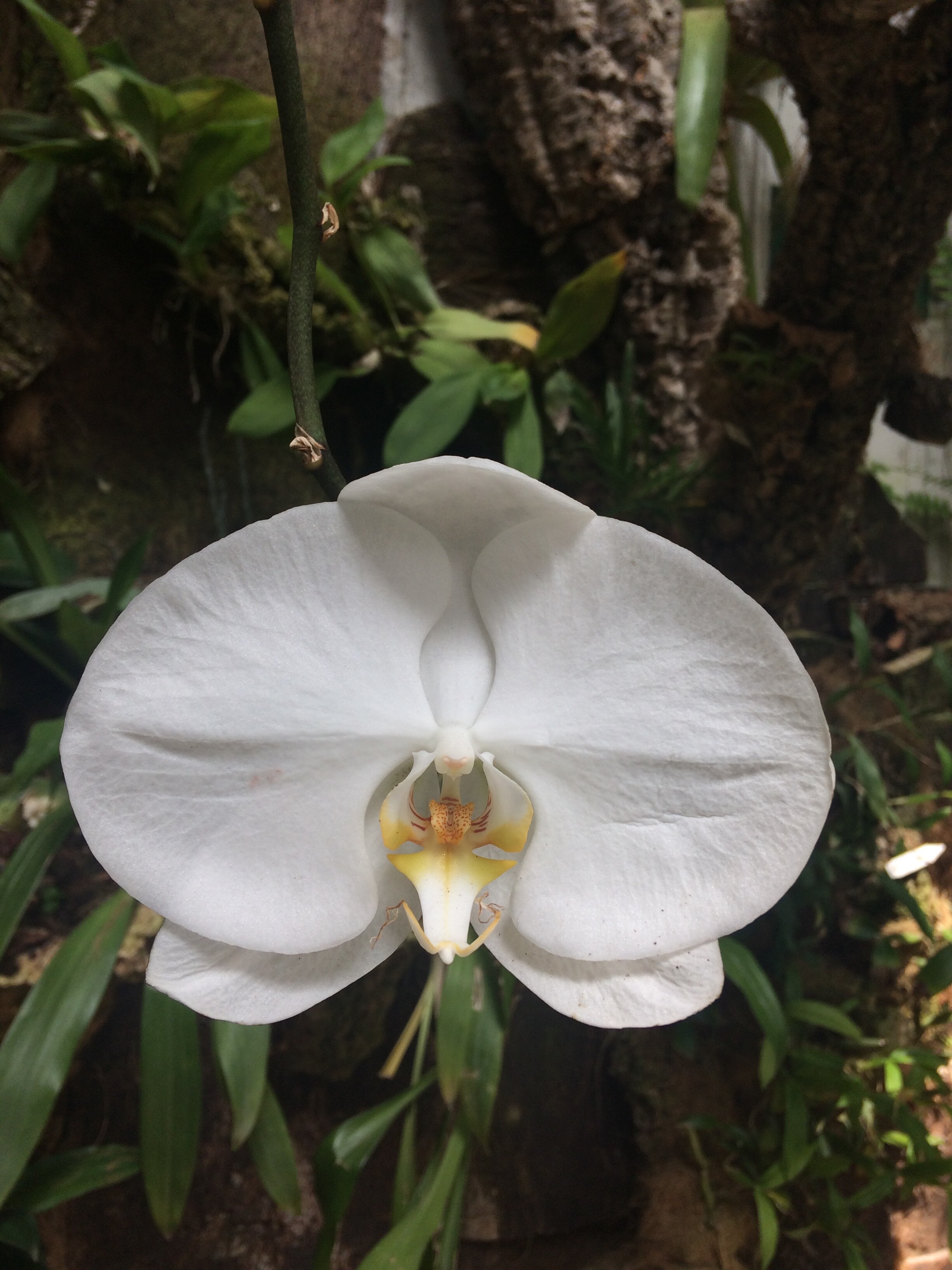 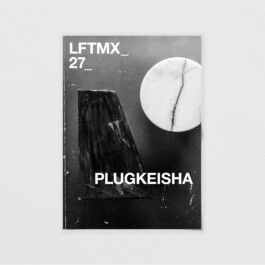 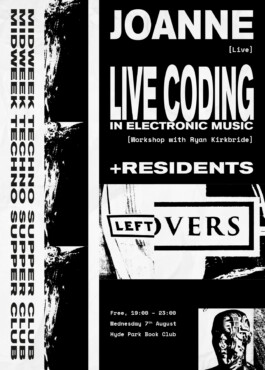 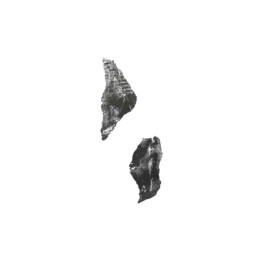 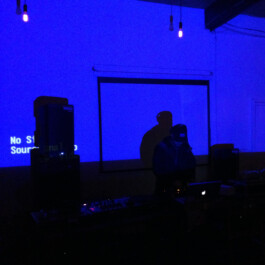 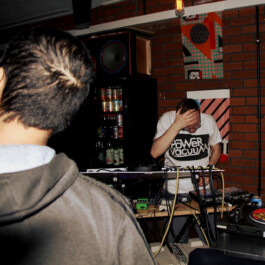 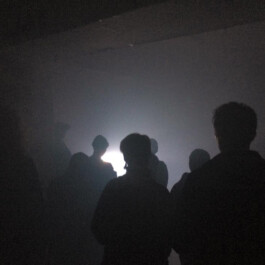 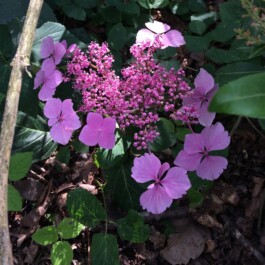 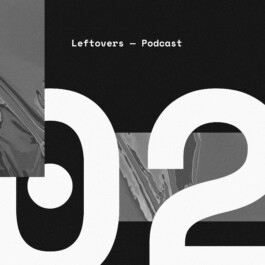 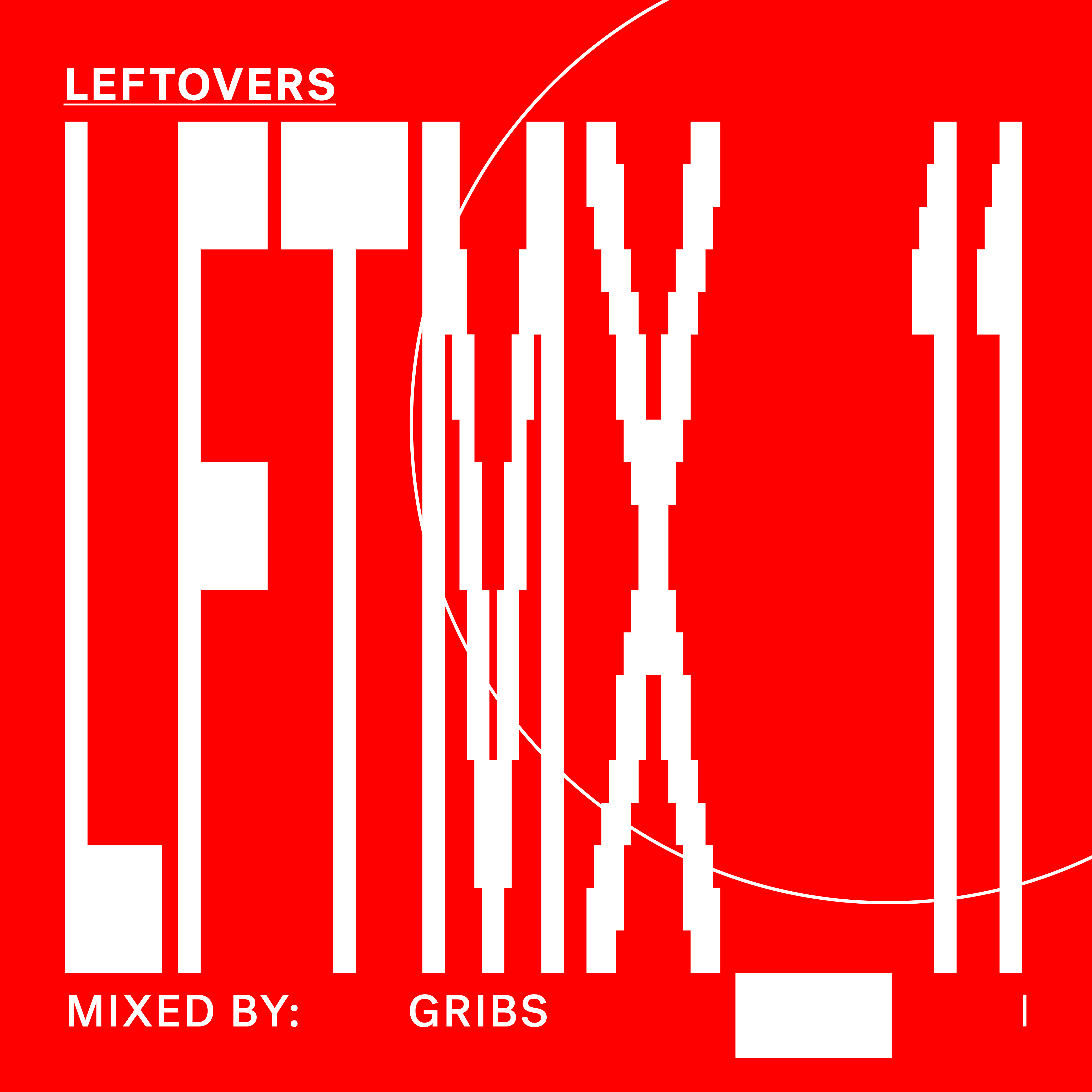 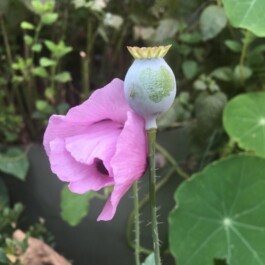 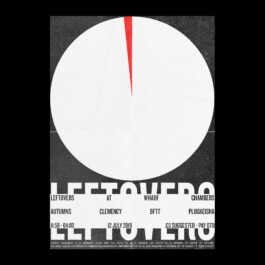 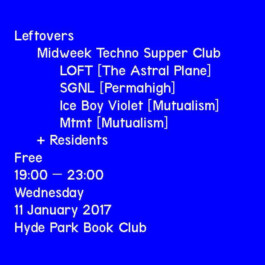 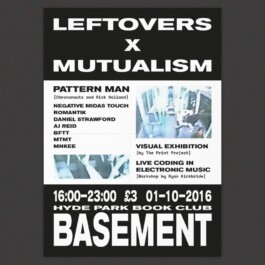 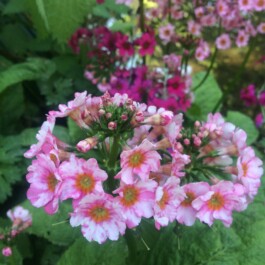 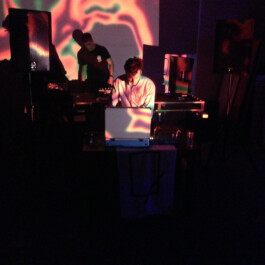 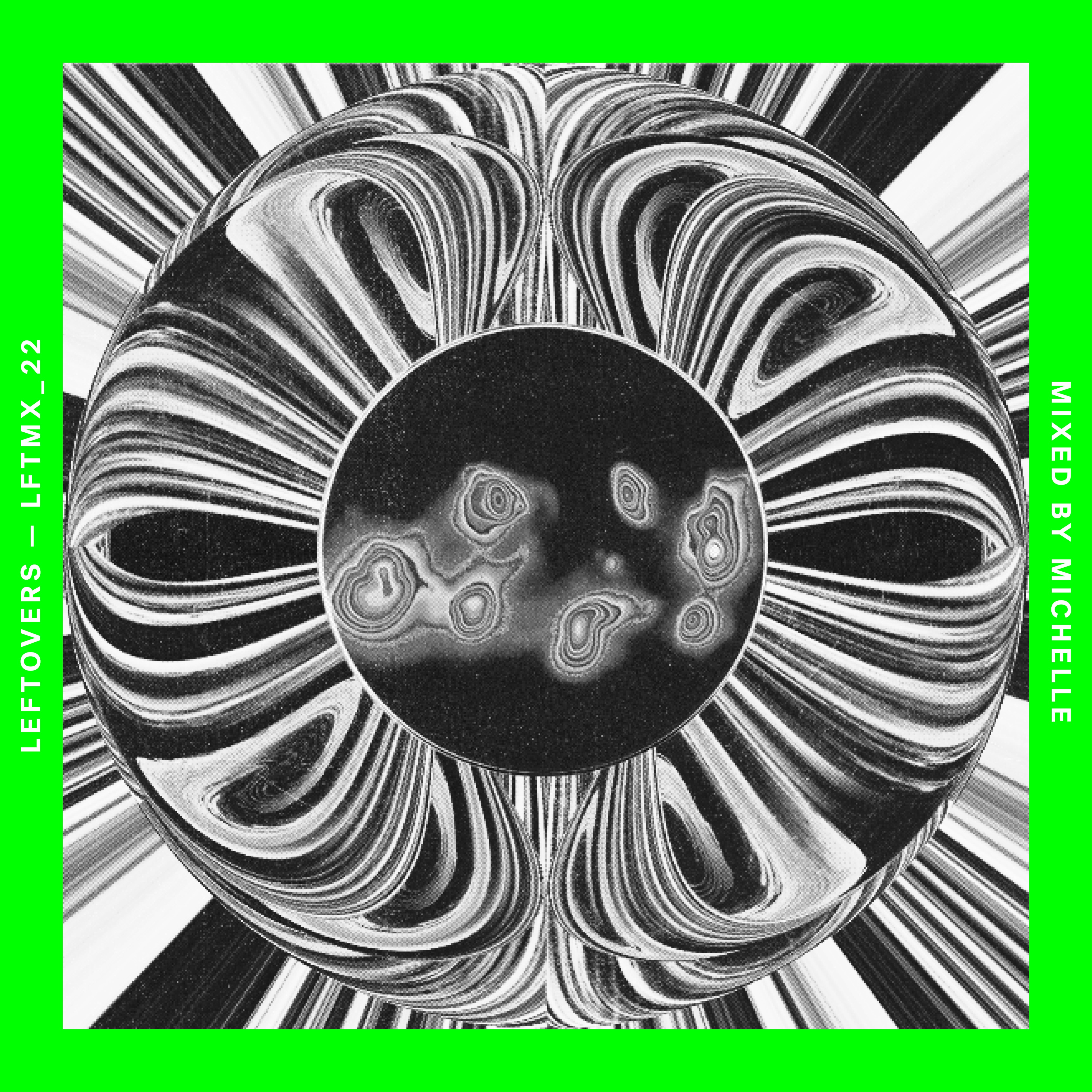 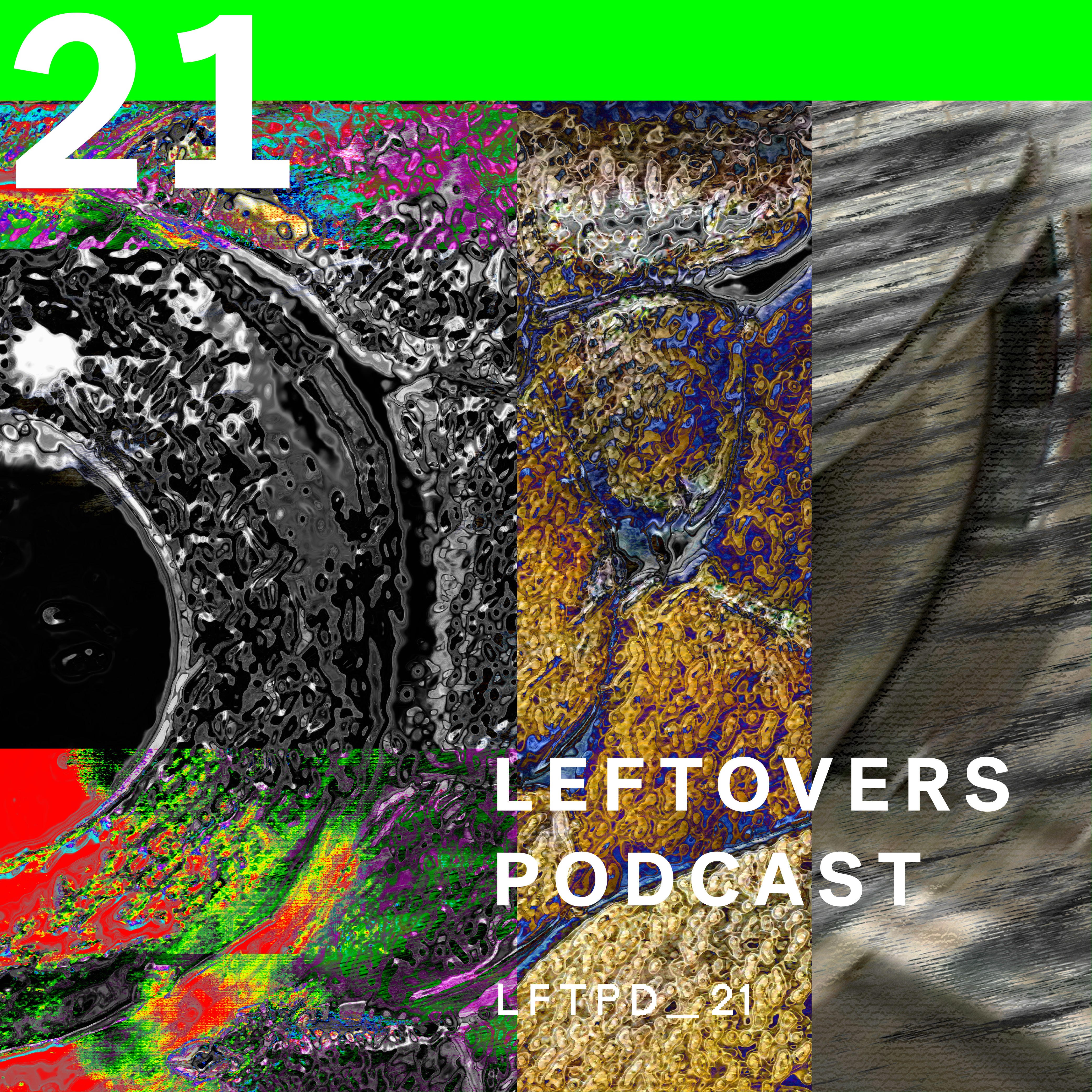 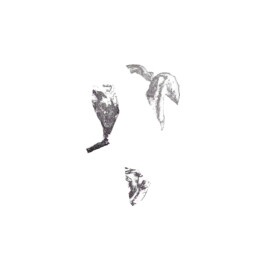 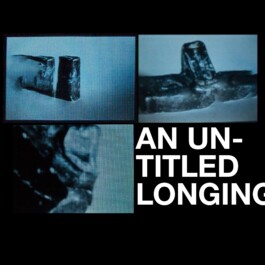 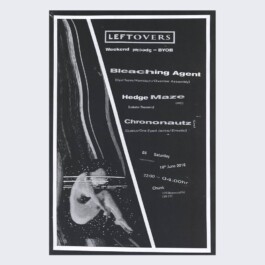 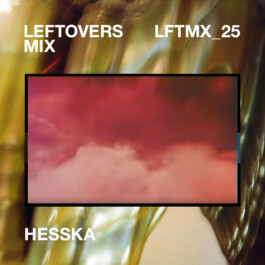 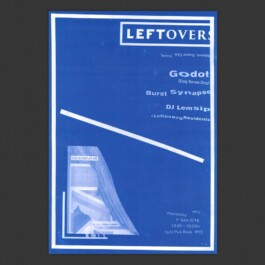 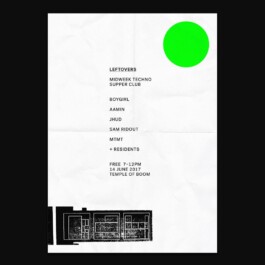 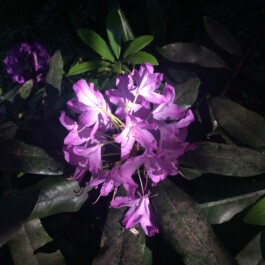 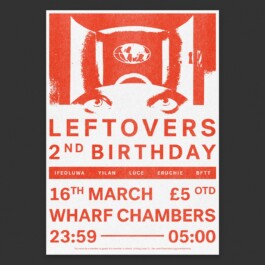 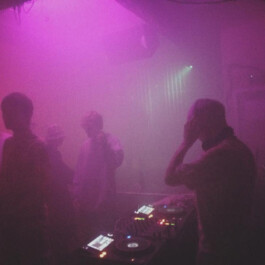