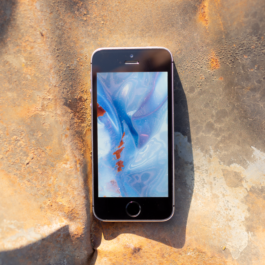 iOSMIDI6_Droplets is the latest installment of BFTT’s iOSMIDI project, reworking the original piece with remixes from aircode and Jennifer Walton.

iOSMIDI gathers MIDI information from alarm tones to create constantly evolving patches. iOSMIDI6_Droplets washes away the glossy sheen of capitalist wellness and productivity encapsulated in iOS alarms, manipulating it into a sound world designed to escape the dread-inducing experience of modern living.

aircode’s dubbed out remix evokes sleepy, disoriented mornings; excited phone calls late into the night - both of you exhausted but unwilling to let go of a beautiful moment. Jennifer Walton uses the source material to create something more energetic: sounds swirl and coalesce until they disperse again into a rhythmic push and pull, stretching limbs and detangling sheets. The song then draws itself out naturally and effortlessly into a washed out and blissful ambient piece, cradling the listener in white noise

All other tracks mastered by Julian Jaschke

Artwork by Off Grid

A Blade of Grass has the Status of a Flower 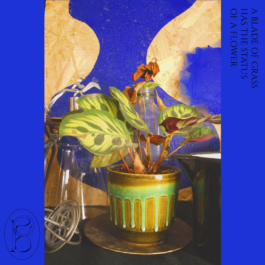 In the year 450bc, on a sea voyage, Hippasus of Metapontum was allegedly thrown overboard by disciples of Pythagoras. He had stumbled upon the square root of 2, an irrational number. Its contour had surged out of the world built by pythagorean possibility.

A blade of grass acts as thief. It steals time (rubato) and bends tempi into floral surfaces irrationally generated.

Nymphaea lotus, or the Egyptian white water-lily, is worshipped in ancient Egypt as a symbol of creation, of bringing forth the new.

The flower demands its own conception of strength and beauty

The acceptance of irrational numbers into the mathematical lexicon began with Egyptian polymath Abu Kamil Suja’ Ibn Aslam, over 1200 years after the death of Hippasus of Metapontum.

The petals of the flower must, at some impasse, accept the rigid structure of so-called ‘natural grids’ as insufficient for its growth. Its shape is sound as close to sculpture, unique, in the way it defines and modifies real and virtual spaces, with its own telos and its own contours.

Pulses of growth and retreat are lowercase when needed, uppercase when wanted - testament to the power of restraint and arrangement.

This is a theatrical gesture. not voided, distance or absent, but a compelling presence that is comfortable, still and stoic. an everyday landscaper making a thousand pencil sketches.

All tracks produced by peb
Artwork & Mastering by Julian Jaschke 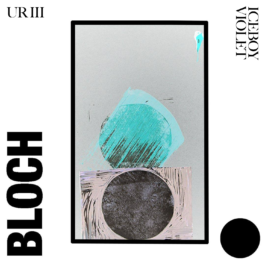 On Bloch, Mutualism co-founder Iceboy Violet continues to sharpen their by now signature flow alongside close family friend Ur III on production to serve up four tracks exploring the fringes of Grime.

With Iceboy’s lyrics, focusing on ‘urban url and irl living’, tightly packed into Ur III’s emotionally charged laser-precise grid, the duo end up with something that combines the organic with strong nods to Grime’s digital aesthetic.
Released March 24, 2020 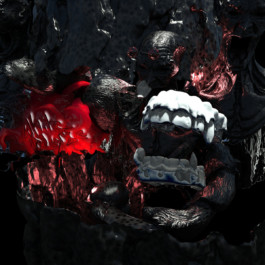 Taking its track names from chapter headings of the Xenofeminist Manifesto, the 'White Nurse' EP channels Jennifer Walton's frustrations as a fan of Power Electronics, a genre constantly flirting with fascist imagery. The EP instead proposes a more constructive and critical aesthetic, pointing towards the Xenofeminist manifesto as a collection of ideas allowing for transcendence of the current state of gender and body politics that is often tied down in ideas of what is 'natural' and therefore 'right'.

In 7 blistering tracks noise pour from the tips of frayed nerves, disembodied voices scream and croak and ancient emotions are warped into unrecognisable forms. The growing pains of a new humanity becoming.
Released July 23, 2019 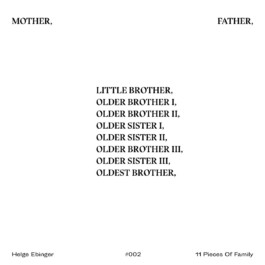 11 Pieces Of Family' is the first release of the 'Familienmusik' cycle by Helge Ebinger, who grew up in a family consisting of 11 members. He and his family originate from Bietigheim-Bissingen, a village in South Germany.

All the works on this record stem from the desire to musically portray each member of the family and explore their personality by sonic means.
Form, texture and genre references are used to outline individual characteristics (confrontational, ambitious, humorous, odd, etc). Further works using snippets of this record explore the family's social dynamics. the record was produced within three months in early 2016 using a different method for each track, resulting in signature aesthetics. Framed by the pieces Mother and Father, the sibling tracks are arranged chronologically, from the youngest to the oldest.
Released June 18, 2018

Written by Helge Ebinger
Mastering and Artwork by Julian Jaschke 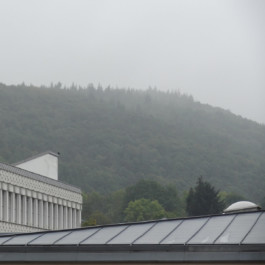 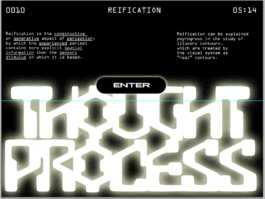